Recently, I quite abruptly moved back to Sarnia, my hometown from Toronto, it was a confusing move, one I wasn't sure if I was making the right choice or if I was making a terrible decision. I found myself, day in and day out, doing the same thing over and over again and not really doing what I wanted to be doing. Dance. Having time was an issue, expenses was an issue, I can make excuse after excuse, but my head just wasn't in it. It was a hard thing for me to wrap my head around, something that I didn't want to except, that dance wasn't the first thing on my mind for once in my life. It hurt, I felt like a failure and that slowly I was loosing a part of me. Its a feeling that only an artist their self could understand. I didn't want to give up, so part of myself was making up stories in my head that I was still pursuing it, when sure enough I was at a stand still in my dream to become a dancer.

A few months went by of this feeling and I came to realization that this was a pattern that I could sink into, a lifestyle that I truely didn't want to be a part of, so I made a change. One of the hardest changes I've encountered in my life thus far. Moved home. I told myself that was something I would never do, once I was out I was out and to become an adult. Well that my friend, is easier said then done. I went through battles day to day up until the time I packed everything into my sisters car to the time I decided what I wanted to do next. Struggles of trying to figure out what the next step in my life would be, and how it would alter my future. Nights in the studio trying to regain my spark and see if it would come to me. I now knew by this point I wanted to travel, I have thought about traveling every since I left highschool, I never pursued it because I didn't want to step away from dance, but I felt like this was my chance to take on another adventure that I've always wanted.

My friend Mariah had been up in Jasper, Alberta for the summer working and by the looks and sounds of it had been having a great time and making some money. After looking into to an au pair in Ireland and Australia, I decided to take a chance, and apply for the job in Jasper. After a few days, I was at the studio with my dance teacher and I got a phone call, I stepped out of the room and came back in minutes later and said "well, I'm going to jasper"." And that was it, I was going to Jasper in two weeks.

On September 3rd, my mom sent me off on an air plane too Jasper, 12 hours later, I found myself there and so homesick. I couldn't shake the feeling, I missed my family and friends so much, I just wanted to go home. But I stuck it out a couple more days and before I knew it I was having the time of my life - meeting all these amazing people and hopefully some life long friends.

Although I was enjoying myself something was missing, dance. Something was missing once again in my life, like there can't be a happy medium. I started working out more, hoping that would fill the void, but it didn't. Its a part of me and always will be. I am a dancer and although I might not be doing it at this moment, its who I am. And I will never ever give that up.

What I have concluded from all this is that I have two dreams, and I need to search for the right place for me to pursue and conquer both. I will do that, it may take some time, which is hard for me to understand because I always want everything to happen fast. I have learnt to let go of that and I truely do believe everything happens for a reason. whatever is ment to be will be, with good judgment of course.

Being an artist is who I am, and who I will always be. I'm just dancing my way around the world first.
Posted by Heather Audrey Lapier at 04:53 No comments:


I have been very fortunate this Spring/Summer to spend a lot of time with my out of town family, specifically those on my moms side.  My cousins and I have always been very close but over the last few months I think we have become evan closer.

The older I get, the more valuable my family becomes.  Every time we get together we have so much fun.  I have been wanting to write a post about my family for awhile but am finding it difficult to find the right words to describe our relationship.

We are family but we are also friends.  It is like the best of those two relationships mixed into one.  They are like friends because we always have such a great time together, we can count on one another and we take care of each other.  Because we are family and we all come from the same place, we have an understanding of one another that only a family member could have.

Sometimes I do things like over analyze something I have said or done and drive myself bonkers wishing I could take it back.  I ask myself "Why am I so crazy?"  Then I spend a weekend with my family and it becomes very clear why I am crazy, its because they are crazy and made me that way.

My aunts husband has a name for us that is probably his way of explaining our tight knit clan - Pethernation.  Pether is my moms maiden name.  When my Uncle Tim got married last month Craig exclaimed, "Pethernation has captured another one".

Despite our craziness and sometimes because of our craziness, I love my family.  I have such wonderful memories growing up with my cousins and I am so excited to experience more adventures with them as we all become adults.

Watch out - you might be the next one sucked into Pethernation. 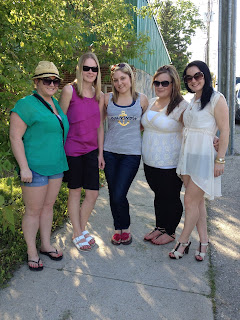 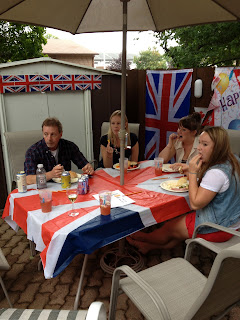 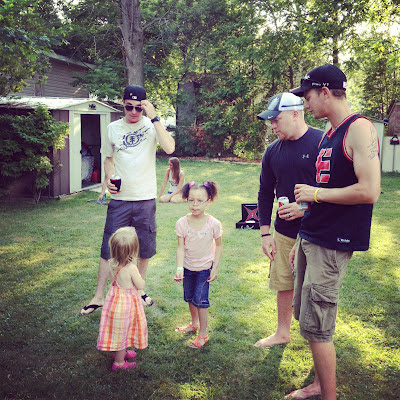 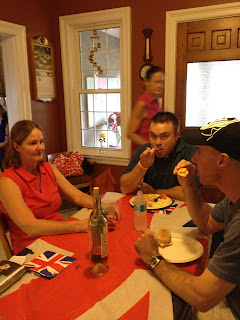 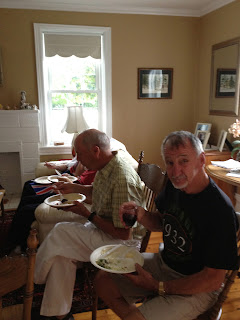 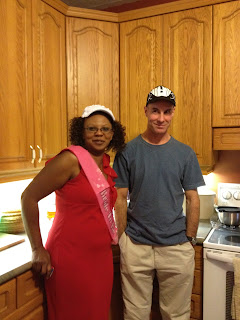 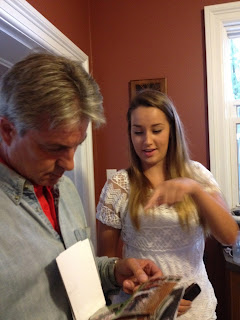 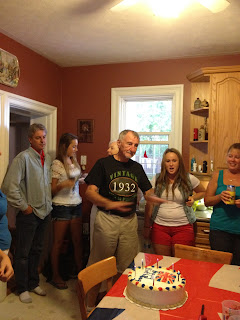 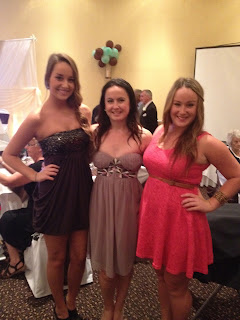 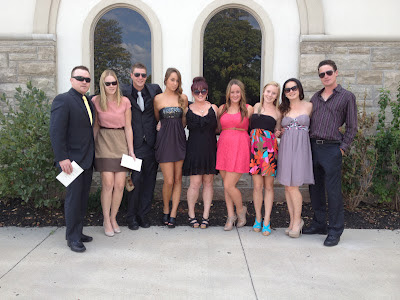 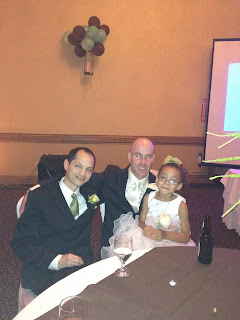 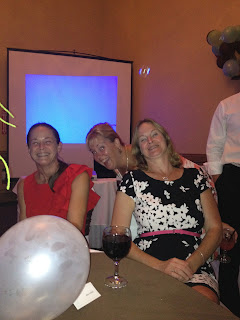 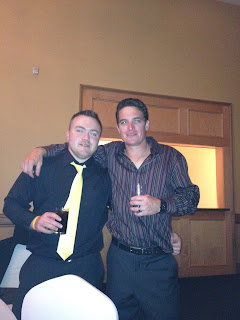 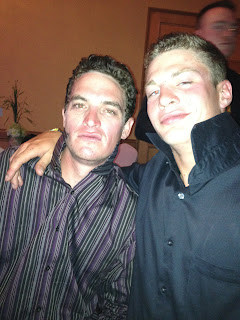 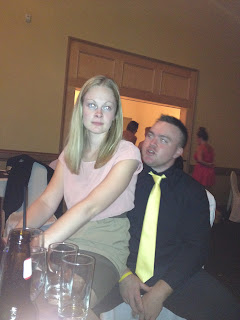 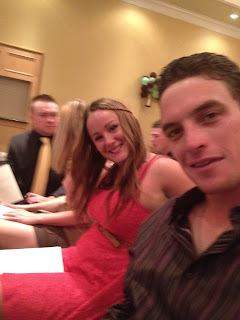 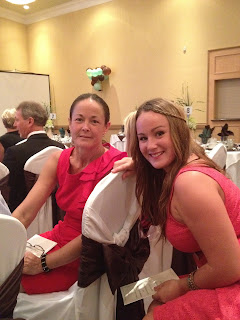 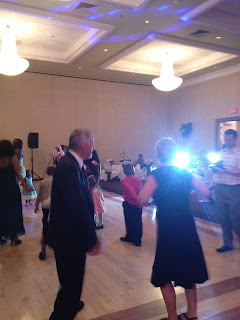 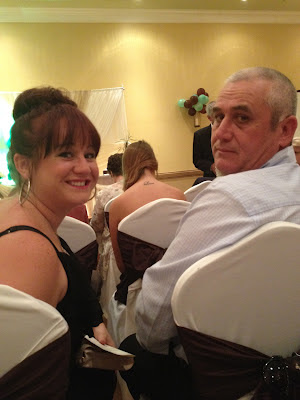 Posted by Heather Audrey Lapier at 09:00 No comments:


Hello, Charlie here.  Yahoo, summer is over!  I have to tell you this summer has been a rough one for me.  I am sure you can tell by all the pictures and stories my mom has been sharing, that my mom and dad have been super busy with out of town trips almost every weekend.  Where does that leave me you ask, I will tell you.

There travelling this summer has left me everywhere.  I have stayed at Grandma & Grandpa Lapier's, Grandma & Grandpa Brown's and evan at home.  I have felt a little left out of the fun over the last 4 months but I have also spent time with some of my favourite people.

I have stayed home a few times by my self to keep an eye on the house for mom and Dad and when I do, Aunt Karli & Uncle Adam make sure I have food and a few visits.  Aunt Karli takes me for runs (which mom hasn't been doing very much of lately) and that is super fun.  Uncle Adam gives me lots of scraps and takes me for rides in his truck.  Mom and Dad say that Uncle Adam and Aunt Karli are not dog people but they like me because I am special.

One week my Aunts stayed with me.  This was so awesome because they were really lazy for most of the week so we just snuggled, ate chips and watched a whole bunch of Keeping Up With The Kardashians.  I got a lot of belly rubs that week.

My grandparents are fun too.  Grandma & Grandpa Lapier have an awesome back yard for me to run and sniff in.  There neighbour's dog, Alstat, is really fun to play with and Marley is normally there so I can play with her too.

At Grandma & Grandpa Browns I get to play with their dog Lilly and Grandma always takes us to the beach to run and swim and catch sticks.

I guess my summer has not been too bad but I am really glad that mom and dad are going to be spending more time at home with me on the weekends.

Posted by Heather Audrey Lapier at 10:00 No comments: 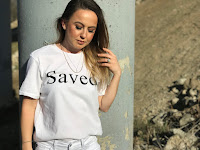 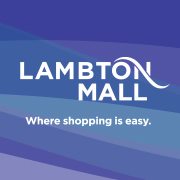 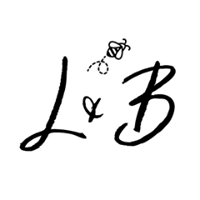 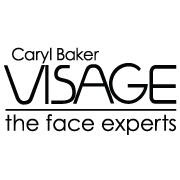 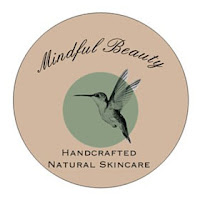 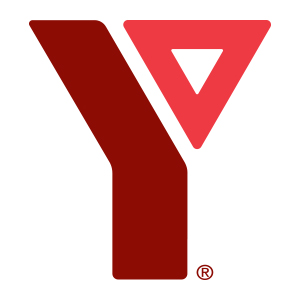 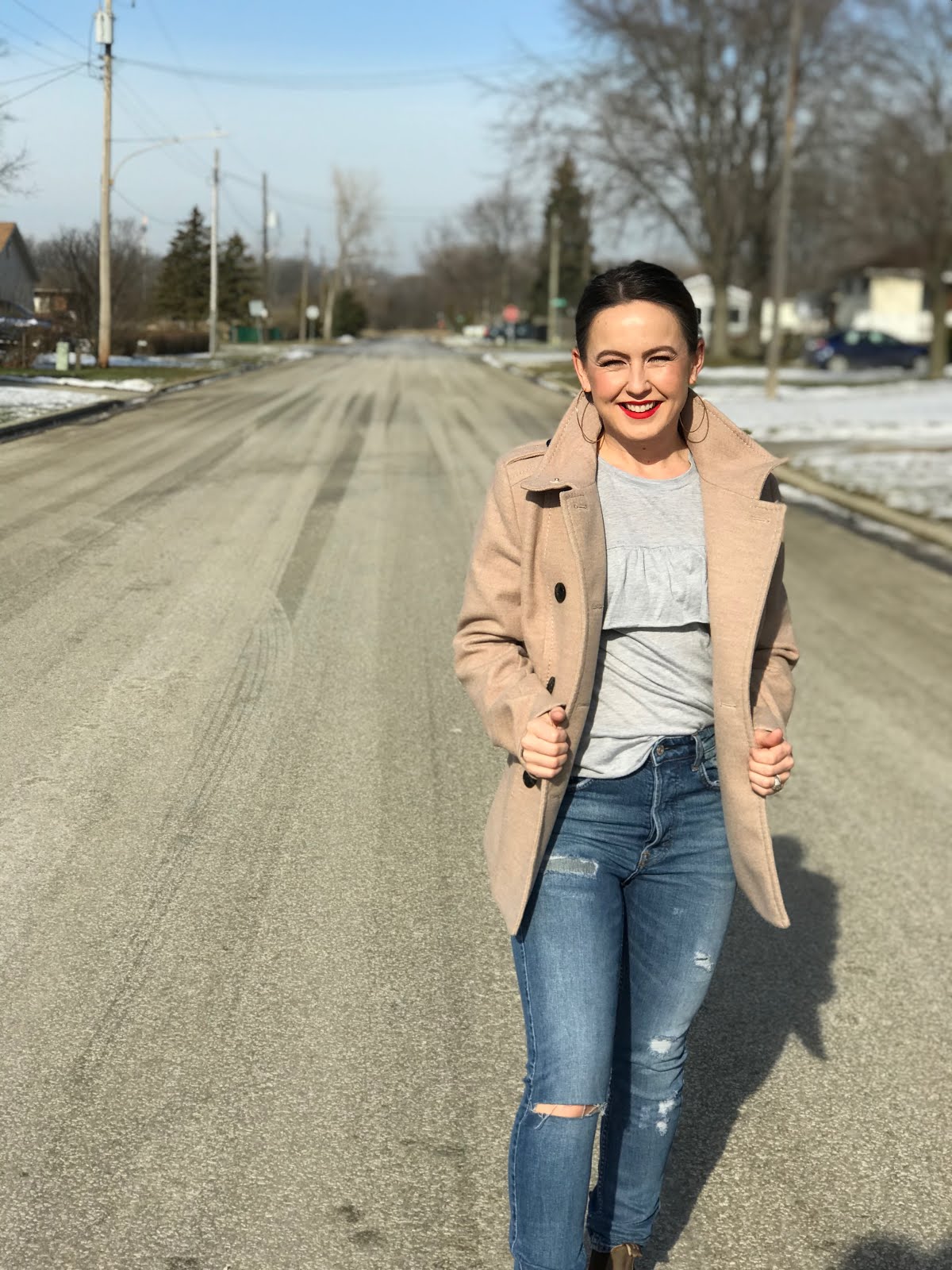 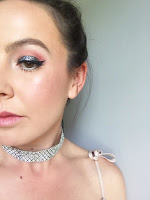 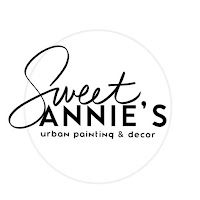 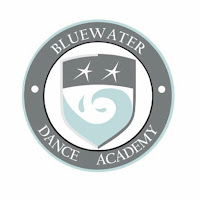 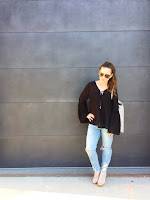